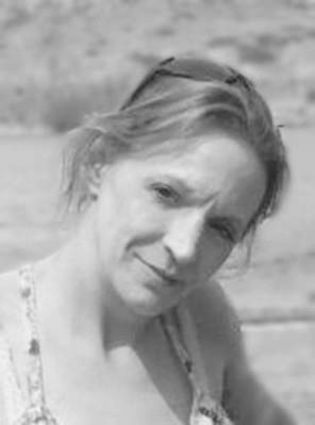 A Celebration of Life was helds Friday, June 15 at 11 a.m. in the Rose Room Chapel at Croxford Funeral Home.

Ronda was born in Great Falls, Montana on April 1, 1976. She was raised here in Great Falls where she became a construction worker.

Ronda was a jack of all trades. She loved working with her hands and construction was definitely her forte.

Ronda had many hobbies and interests of which she kept quite busy. She loved being outdoors, such as camping, hunting, and fishing. She had an interest in snowmobiles and motorcycles as well.

Beyond the hobbies, Ronda loved spending time with her children as well as family and loved ones.

In lieu of flowers please make donations in Ronda's name to the YWCA of Great Falls.