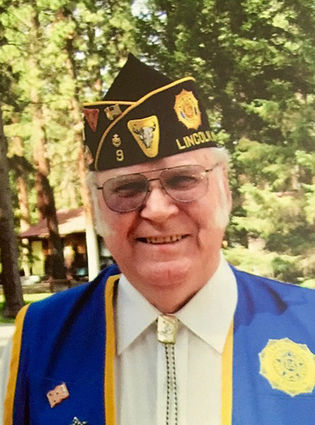 Clifford A. Schmutzler, 82, of Great Falls, passed away on Wednesday, Oct. 17, 2018 due to natural causes at Peace Hospice. Cremation has been entrusted to Croxford Funeral Home. Veteran burial services will be held at a later date at the old Lincoln Cemetery just outside of Lincoln, Mont. with Honors performed by the American Legions.

Clifford was born on Feb. 1, 1936 in Rugby, N.D. He was raised on the family farm and went to a small country school and then to high school in Rugby. He left high school at 15 years old and went to work on a pipeline. He had to lie about his age to get hired. He worked at many different jobs including time on an oil rig, custom combining, and as a farm hand.

In 1955, Clifford enlisted in the Navy at the age of 18. He was stationed in Virginia at a naval air station. A few months later he married Marian Carrington. After proudly serving four years, Clifford left the military to begin growing his family and had four children. During that time, he found the type of work he loved: driving truck. He drove in Foreman, Harvey, Rugby, Tioga, and all over North Dakota. In 1963, he took a job driving for Northern Tank Lines and the family moved to Laurel, Mont. In 1968, Clifford started driving for Standard Oil. A couple of years later, he and Marian divorced.

In 1970, he started a new chapter in his life when he married Jackie Navet. They bought a house in Great Falls where they have lived since. They also began to spend time in Lincoln on the weekends. They loved everything about Lincoln, their home, the town, and the people there. They had many good times together there. They also began buying land and older mobile homes, fixing them up to rent. This was their hobby/second job for many years.

Together, they were both active in the community and were members of The Eagles. Clifford was in The American Legions. They loved traveling and often visited family and friends in North Dakota, Washington, California and Arizona. They also enjoyed going on gambling trips to NV. 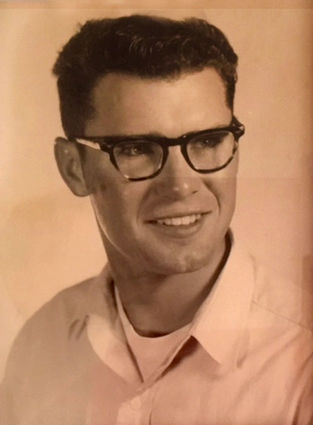 He was preceded in death by his wife, Jackie; parents, Arthur and Mary; brother, Clarence; and last year, his son Brian.

The family would like to extend special thanks to the staff of Peace Hospice for their care and support.

In lieu of flowers, donations to Peace Hospice, would be appreciated.

Condolences to the family may be shared at http://www.croxfordfuneralhome.com.