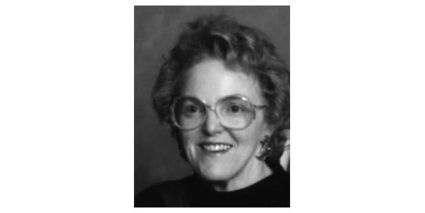 Judith was born in Washburn, Ill. and grew up with two siblings, Barry and Andrea. She attended Chapman College in CA where she graduated with a degree in Home Economics. While she was teaching Tehachapi, Calif., she met the love of her life, Walter (Kelly) Weissbach.

Later, when Kelly retired, they moved to Lincoln, Mont. where they enjoyed the outdoor activities and Judy continued her career at Lincoln Public Schools, Lincoln MT.

After Kelly's passing in 2009 Judy moved to Great Falls to be closer to family and continued her passion for cooking and sewing.

Judith is survived by her two siblings, Barry Bennington (JudyAnn), Andrea Sand, several nieces and nephews, three step daughters in CA, and many grandchildren and great-grandchildren.

There will be a private graveside service at a