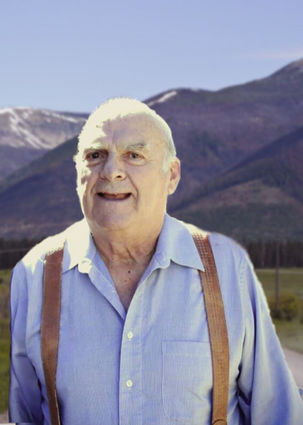 Bob worked for Rock Hand Hardware, where he met and became friends with so many area ranchers. He then joined the Montana Army National Guard in 1956. He retired from the Guard in 1993 as a Chief Warrant Officer 4.

Bob was preceded in death by his parents, wife Jeanne, daughter Diane and sister Pauline.

He LOVED to fish, hunt & snowmobile and taught his kids, grandkids, and anyone else who would listen and learn, the value and lesson of each experience every day.

The Lewis & Clark County Commissioners declared Nov. 2 as Bob Bushnell Day in 2018 at the government day meeting in Lincoln dedicated to his years of volunteer service.

He has requested no service.