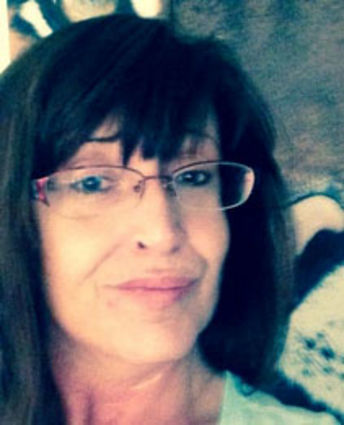 Dorothy "Dottie" Ann Gonzalez, 52, of Lincoln passed away peacefully, of natural causes, in her home July 17, 2020.

She was a loving sister, growing up with her younger sister Dana (Brewer) Arshad, and brother Steven Brewer.

Dottie enjoyed spending time with her four grandchildren, she was an active and exciting grandma. Even though miles away, she loved her other grandchild in Georgia just as much, and solicited updates often.

She loved animals, especially African animals, and was always watching nature television programs. She also dearly loved her cat Bebop. Dottie is survived by all three of her children, two daughters-in-law, a father, a brother, two sisters, and five (and one on the way) grandchildren.

All are invited to join our family in a celebration of life on July 28,2020 at Lincoln Baptist Church at 11a.m.

In lieu of flowers you might also consider financial support for Dottie's funeral expenses, due to her sudden and unexpected passing. The family has a local account with Citizens Alliance.