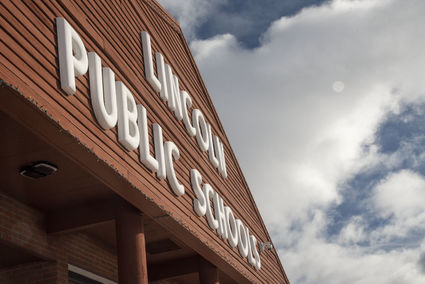 Lincoln Public School's response to the sale of politically-charged baseball caps last month has led to charges that cancel culture and political double standards are alive and well in Lincoln.

Lincoln resident Steve Hartman leveled the accusations at the school after the administration - in response to his fundraising for the school by selling baseball caps critical of President Joe Biden - re...