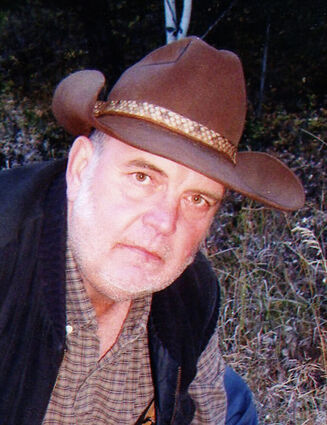 Born July 20, 1944, in Natrona Heights, he was the son of the late Lester R. White and Katherine (Zerebnick) Debick.

Mr. Debick was a 1962 graduate of Bell-Avon High School and earned his bachelor's degree from California State College in industrial arts. He retired in 1995 from Highlands School District, where he taught graphic arts and photography for more than 30 years. A well know gunsmith, he owned and operated R.T. Debick gun shop in Bell Township from 1979-2007 when he relocated to Montana. An avid outdoorsman, Mr. Debick was a life member of the NRA, Wild Turkey Federation, National Bench Rest Shooters Association, Lincoln Sportsmen's Club and many other organizations.

In addition to his parents, he was preceded in death by his stepfather, Stanley J. Debick; daughter, Renee M. Beck; and his brother, Timothy R. Debick.

Visitation was Aug. 6, and the funeral Aug. 7 at the Curran Funeral Home in Apollo, Pa., with burial at Pine Run Church Cemetery.

Those wishing to make memorial contributions in Richard's memory are encouraged to make them to the Lincoln Sportsmen's Club, Box 114, Lincoln, Mont. 59639.