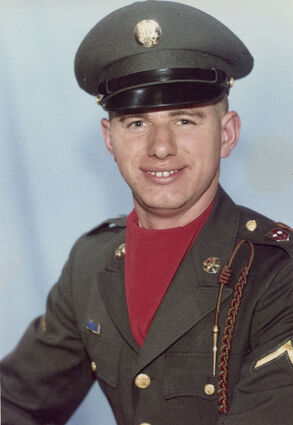 Stoney was born in Seymour, Indiana. He later relocated with family to Sandpoint, Idaho where he was raised.

Stoney graduated from Sandpoint High in 1961 and shortly after enlisted with the US Army. He was stationed in Germany from 1961-1964.