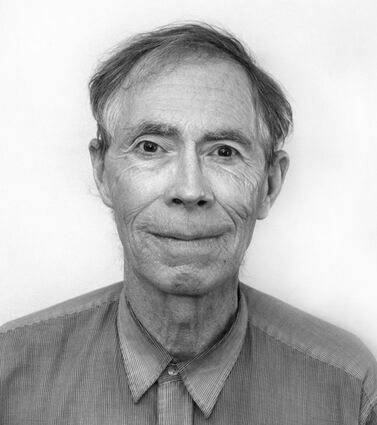 Ronald Roy Lydiard was born in Great Falls, Mont. on June 21, 1952 to Robert Edward and Frances Neva Lydiard. He was one of four children.

As a young child, Ronald acquired a love of animals, nature and being in the outdoors. He had a horse names Taffy that he enjoyed riding around the family ranch. That ranch was a major source of pleasure and joy in his life. Another of his main interests in childhood was music, starting piano and flute lessons in elementary school. He continued with his music, playing in band and excelling at the piano through his high school years.

After graduating from Great Falls High School in 1970, he attended the University of Montana. There he became very interested in Asian studies and learning/speaking Chinese. Following graduation, he lived in Lincoln for a year and then moved to Taipei, Taiwan, where he spent the next 35 years. He first taught English at a Dominican School for the children of dignitaries. Ronald then identified his main interest in adult life and spent many years working in the computer industry as an internet specialist, translator, and editor.

After his work in Taiwan, he moved back to Lincoln in 2013. While in Lincoln he did freelance computer work, was a volunteer at Goodwill and was a regular at the Lincoln Senior Citizen's Center.

Ronald passed away on April 11, 2022 due to complications of a heart condition. He was preceded in death by his parents and older brother Jeff. He is survived by his sisters, Marcia and Linda; sister-in-law, Catherine; and several nieces.

Please visit http://www.aswfuneralhome.com to offer a condolence to the family or the share a favorite memory of Ronald.