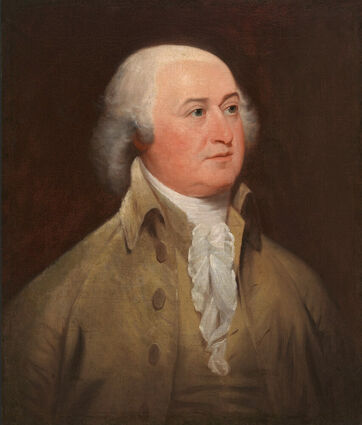 pporter of American independence and a representative for Boston at the First Continental Congress, felt that, after America gained independence from Great Britain, July 2nd was the correct date on which to celebrate American Independence Day.