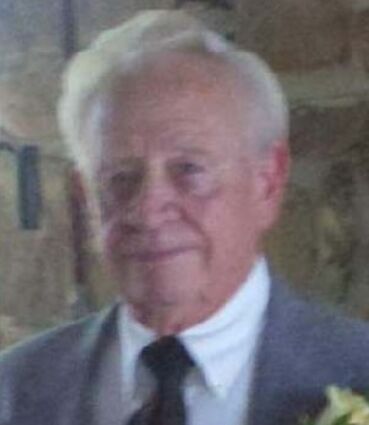 At Mr. Rhodes request no formal services will be held. 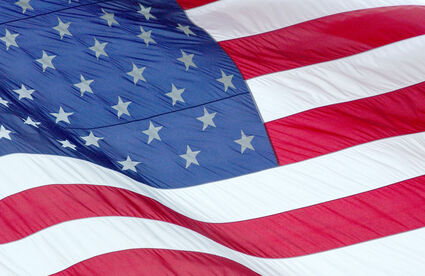 He was preceded in death by his parents, his wife, Beatrice, one brother, Charles Rhodes and one sister, Naomi Atkins.

He earned his bachelor's degree from the University of Texas.

Mr. Rhodes retired in 1990 at the age of 55 having served the Federal Bureau of Prisons for 27 years. After he retired, he and his wife Beatrice moved to Montana where he enjoyed hunting, fishing and traveling.