Lawmakers Hear Testimony on Bills That Would Fund $1.3 Billion in Water, Sewer and Other Infrastructure Projects

HELENA – One week before Gov. Greg Gianforte was scheduled to give his State of the State address to the Montana Legislature, a panel of lawmakers tabled and then revived one of... — Updated 1/24/2023

Lincoln firefighters spent part of Sunday, Jan 15 at Station 3 east of Lincoln getting to know the latest addition to the Lincoln Rural Fire District's fleet of emergency vehicles,... — Updated 1/19/2023

Publication finds Montana has second highest demand for leaders in the U.S.

BOZEMAN - Montana has the second highest demand for leaders per capita in the country, according to the findings of a report that will be presented in a Montana State University... — Updated 1/16/2023

Proposed Legislation Aims to Crack Down on Human Trafficking

HELENA – Sen. Jodee Etchart, R-Billings, told the House Judiciary Committee on Wednesday, Jan. 11 that according to stats from the Department of Justice, human trafficking in Montana has risen roughly 300 percent from 2021 to... — Updated 1/19/2023

HELENA – The laws that regulate water, arguably Montana's most valuable natural resource, are complex and tied to nearly every industry in the state, so when lawmakers gather in... — Updated 1/16/2023

COLUMBIA FALLS - When Karl Weeks started volunteering with the Columbia Falls Fire Department 23 years ago, he'd get called to duty every few days for things like car accidents,... — Updated 1/25/2023

Martin Luther King, Jr. was one of the most influential figures of the 21st century. King's tireless activism during the Civil Rights Movement of the 1950s and 1960s improved the... — Updated 1/16/2023

Kids on snowmobiles zipped back and forth across the meadow below the Ponderosa Snow Warriors clubhouse as part of a Snowmobile Safety Education Course, Saturday, Jan. 14. Six... — Updated 1/19/2023

HELENA -- The Senate will now debate a bill passed in committee Friday that would double the limit on payments to landowners who opt to participate in the Block Management Program,... — Updated 1/16/2023

Week four of the 68th Legislative Session wrapped up on Friday, Jan. 27. Since my move from the House to the Senate, I've been assigned to the Senate Taxation, the Public Health... — Updated 1/30/2023

In 1841, a physically imposing, twenty-three year-old Frederick Douglass leaned against the rail of a ferry headed for Nantucket. He contemplated the wake widening out behind him... — Updated 1/30/2023

This week I'll be traveling, and for the first time in a very long time (three years to be exact), I'll be "heading home." I'm excited for the trip and the opportunity to spend... — Updated 1/24/2023

Brad's idea of a good time is to swim across the lake at the base of the Grand Tetons, then hike to the top peak and back again on the same day. Sometimes his wife Sheila will... — Updated 1/24/2023

With the holidays behind us and Congress gearing up for a new session, I look forward to continuing my mission fighting for our Montana way of life in Washington, D.C. Under... — Updated 1/24/2023

He understands our sorrow and grief

By From the writings of the Rev. Billy Graham

Q: I've had a lot of sorrow in my life and it seems my friends are weary of my troubles. I suppose others have problems equal to mine but for me it can't get worse. My family tells... — Updated 1/25/2023

The Tenacity to See the Stars

One of the most often used behavioral descriptors today is Attention Deficit Disorder, which basically means unable to sit still or focus for longer than a few minutes. All... — Updated 1/16/2023

By Submitted by Madison Atkinson

Steve Williamson Stocks was the youngest of four children born to William Heber and Ella Maude (Williamson) Stocks. He was born on the 4th day of August, 1925, in the beautiful... — Updated 1/19/2023

Other Articles of Interest

Notice to the members of the Lincoln School District No. 38 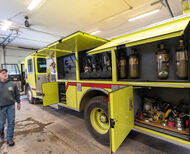 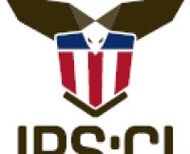 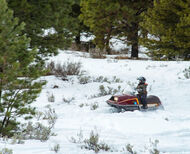 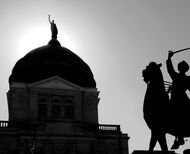 Lawmakers Hear Testimony on Bills That Would Fund $1.3 Billion in Water, Sewer and Other Infrastructure Projects 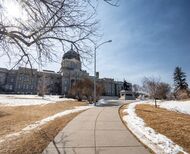 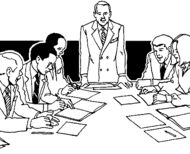 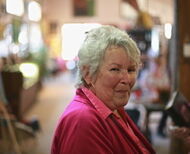 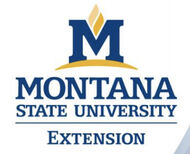 Publication finds Montana has second highest demand for leaders in the U.S. 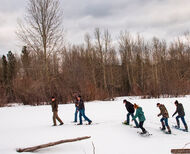 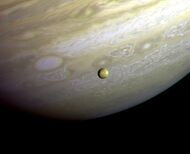 The Tenacity to See the Stars