EXTRA Photo Story: Ready for a close up 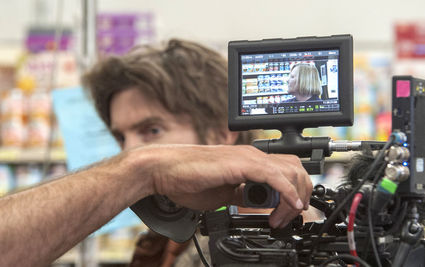 A camera operator makes an adjustment before filming a scene at D&D Foodtown featuring Ted Kaczynski's former neighbor Wendy Gehring as a cashier. Actor Shallot Copley, who stars as Kaczynski, waits in the background.

Filming on the movie 'Ted K,' which looks at Ted Kaczynski's time in Lincoln in the years just prior to his arrest has been ongoing around town. Last Wednesday, May 9, film crews set up a scene at D&D Foodtown featuring Kaczynski doing some shopping. Several locals appear in the scene, including Kaczynski's former neighbor Wendy Gehring, who appears in a speaking role as a cashier. 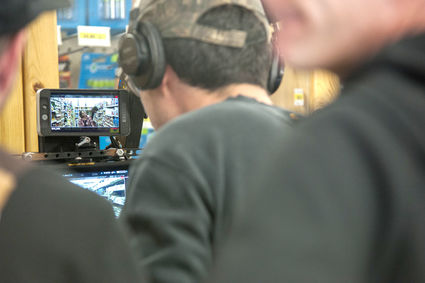