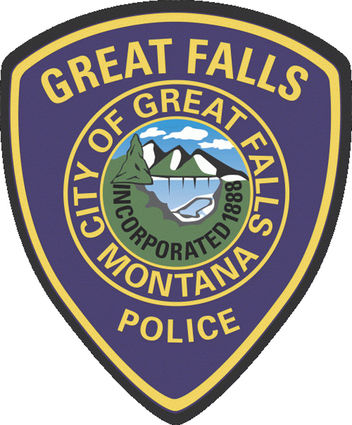 The Cascade County Sheriff/Coroner's office identified a Lincoln man and his former girlfriend as the victims of a murder-suicide in Great Falls Saturday morning.

Great Falls Police, responded to reports of a disturbance at a home on the 700 block of 20th Street North in Great Falls at 3:30 a.m. Saturday and found Ronda "Roxie" Ray, 42, and Michael "Mick" Willey, 56, both suffering from single gunshot wounds.

Ray, a former Lincoln resident, and Willey were both taken to Benefis Hospital in Great Falls, where they succumbed to their injuries and were later pronounced dead.

Cascade County Attorney Josh Racki confirmed for KRTV News in Great Falls Monday that the incident was a murder-suicide, but Great Falls Police are still investigating the incident and had not released any additional details by press time.

Lewis and Clark County deputies arrested Willey twice in the last two years on felony assault charges. In 2017, he was arrested and convicted of felony assault with a weapon for an incident involving a woman in Lincoln. He received a three-year deferred sentence in that case and was free on probation when he was arrested April 18 of this year for felony aggravated assault for punching a woman identified as his "significant other" in the face several times, resulting in facial and skull fractures.

Willey was free on $50,000 bond when he was again arrested for violating a no contact order with the woman, who was spotted leaving his home on Willey Buck Lane.

Although his bonds for both the 2017 and 2018 arrests were revoked by the by the bond agency, he bonded out again several days later.

FAcebook comments on KRTV's story indicate Ray was the woman involved in those earlier incidents, but by press time, the BVD was unable to verify that through official channels

We will update the story as more information becomes available.