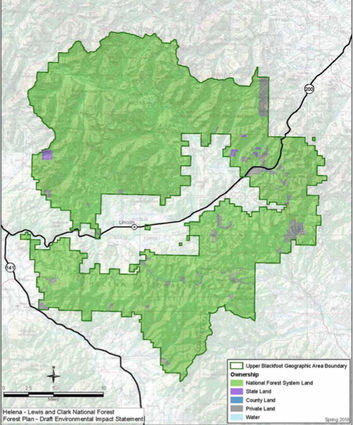 The Helena-Lewis and Clark National Forest began hosting a series of public meetings across the forest this week to discuss both the draft forest plan and the draft environmental impact statement that were released June 8.

The meetings provide a chance to talk to the members of the planning team, review maps of the plans alternatives and to ask questions.

The meeting in Lincoln is scheduled for Monday, July 30 at the Lincoln Community Hall, from 5-7 p.m.

The forest plan sets out the standards and guideline for the future management of the forest. The next 15-20 years. The current forest plan the forest is operating under dates to 1986.

Meetings have already been held in Stanford, Lewistown, Harlowton, and White Sulphur Springs.

Upcoming meeting schedule includes a meeting Wednesday, July 25 from 5-7 p.m. at the Radisson Hotel in Helena; two meetings July 26, one at the Boulder Fairgrounds form 11a.m. to 1 p.m. and a meeting at the Townsend Library in Townsend from 5-7 p.m .; A meeting Aug. 1 in Choteau at the Stage Stop Inn from 5-7 p.m .; and Aug. 2 at the Great Falls Civic Center 5-7 p.m. There's a meeting planned in Browning at time still to be determined. 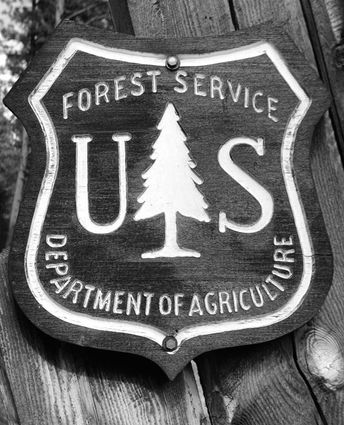 The Forest plan revision process began in 2014. A meeting at the Lincoln Ranger District that year first provided information on the process to the residents of the area.