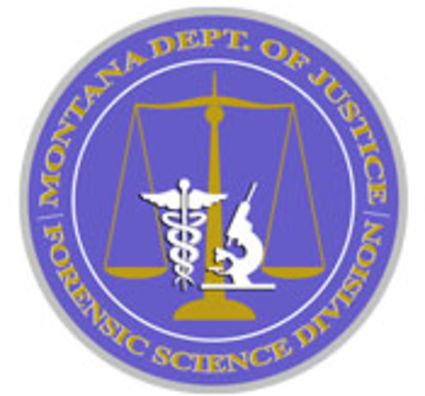 The report, the first of its kind for the Crime Lab, outlines casework submissions, successes, and challenges for each of the forensic disciplines it houses.  The report also offers data on emerging drug trends in Montana, as well as toxicology summaries in driving under the influence (DUI), crash, and traffic fatalities for the year.

"The State Crime Lab's annual report confirms what we already knew:  Montana is in the midst of a substance abuse crisis," Attorney General Tim Fox said. "The report reflects astronomical increases in methamphetamine and heroin offenses, which have placed an added strain on the Lab as well as on our courts and jails.  My office is working with stakeholders across the state to develop solutions to combat this epidemic through our Aid Montana initiative. Clearly, our communities can't wait a minute longer for efficient and effective policies to be found."

Some of the report's highlights include:

● A 415 percent increase in methamphetamine found in controlled substance cases from 2011 to 2017; and

Forensic Science Division Administrator Scott Larson said, "I'm proud of the work our forensic scientists are doing to not only keep up with the demand, but to also decrease turnaround times while providing important services to Montana's criminal justice system. We felt it was vital for this information to be released statewide so there is a better understanding of the work we perform and the challenges facing Montana. Our goal will be to continue releasing this report annually so trends affecting the criminal justice system can be examined."

Located in Missoula and Billings, the Forensic Science Division has 42 employees.  It was established in 1977, and has been accredited by the American Society of Crime Laboratory Directors/Laboratory Accreditation Board since 2005, and in international standards since 2011.