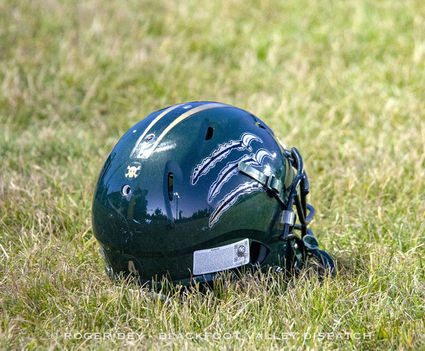 The Lincoln High School Football season ended abruptly last week, after the suspension of two players for underage drinking left the school to shorthanded to field a six-man team.

The suspensions came on the heels of a series of injuries that sidelined several of the team's players in recent weeks. In addition to the spinal injury suffered by Joey Weiderhold during the game against White Sulphu...