Letter: Who was in charge? 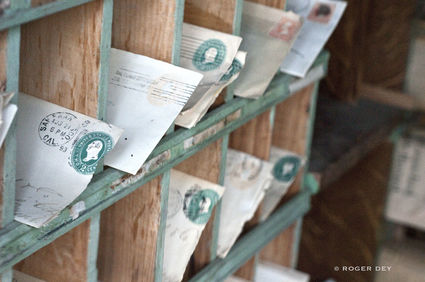 Letter to the editor: Who was in charge?

Who was in charge when:

1. Fast and Furious was implemented and thousands of guns were given to the Mexican drug cartels in hope they could be traced back to the U.S. gun dealers and then shut down gun sales in the U.S. A border agent was killed by one of the guns before the plot was discovered. The Attorney General in charge should be in jail instead of practicing law in California to protect...