Kurtz fills in as Interim Ranger 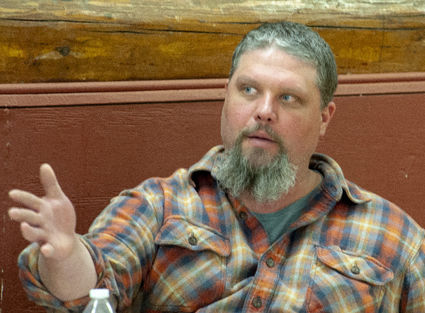 Lincoln Ranger District Fire Management Officer Jarel Kurtz is slated to take over as interim district ranger Feb. 25 while Michael Stansberry is on a four-month temporary duty assignment to fill in for Dan Dallas, the Forest Supervisor of the Rio Grande Forest in Colorado.

Stansberry recommended Kurtz for the role after the government shutdown changed plans for the person originally slated to...