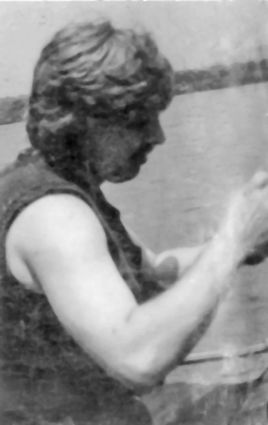 William H. Shriner Jr., 68, Ashland, Penn. passed away peacefully on Tuesday afternoon at Mt. Carmel Nursing and Rehab Center with his wife at his side.

Born in Harrisburg, he was a son of Linda Sunkel Shriner and the late William H. Shriner Sr. Bill worked as a millwright for Fruehauf Corp. in Middletown.

Bill lived in Montana for 31 years before returning back to Ashland. He was an avid outdoorsman enjoying hunting and fishing.

In addition to his mother, he is survived by his wife of 48 years, Shirley Scheetz Shriner; his daughter Jody Shriner; step-daughter Wanda and her husband Bill Sweitzer; two brothers: Donny and his wife Jackie Shriner and Terry Shriner; two sisters: Mary Ann and her husband Greg Knaub and Jean Shriner; 5 grandchildren and 6 great-grandchildren; numerous nieces and nephews.

Funeral Services will be private at the convenience of the family.