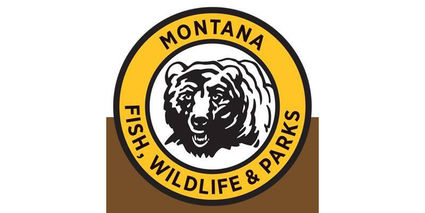 USDA Wildlife Services captured the grizzly after it killed a calf April 20. The bear killed two calves prior to its capture on April 23 and was suspected to be involved in three depredations last year near that same s...