Cause of local man's death released 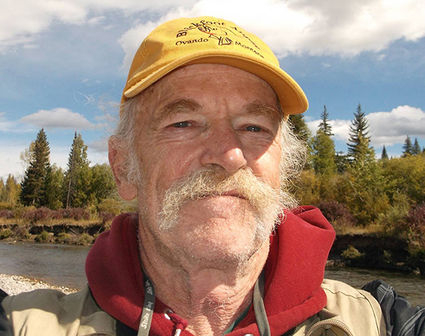 Two and a half months after local fisherman James Savstrom, 70, was found dead on the Blackfoot River west of Lincoln, the state crime has lab released its findings in his cause of death.