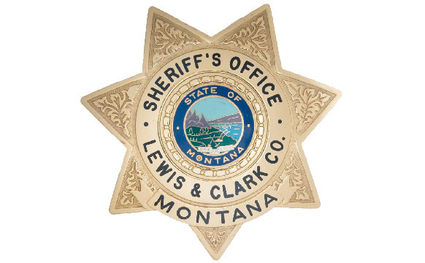 Lewis and Clark County 911 Center received thirty-six Calls for Service in the Lincoln area during the week of June 23, - June 29th, 2019.

Eleven of those Calls for Service were traffic stops performed in and around the Lincoln area by deputies.

No calls for service generated a case last week. There were seven... 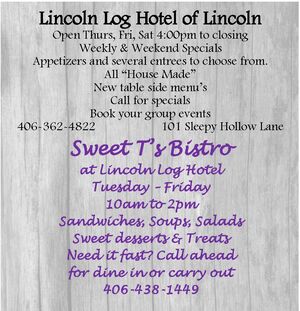