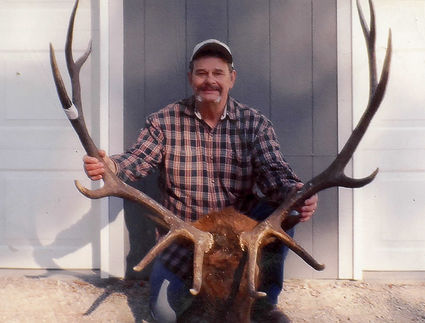 Michael G. Hoffman passed away on Jan. 4, 2020, after a courageous struggle with cancer. He was a man of great integrity and intelligence. He had a gift of telling jokes and many stories.

Mike was born on Nov. 7, 1951 to John G. Hoffman Jr. and Elizabeth Marie Hoffman in Baltimore, Md. Soon after the family moved to a farm in the mountains of upstate New York. Those days were some of the most cherished times of his life. He and his siblings all felt the same and could not have asked for a better upbringing. His wishes are not to dwell on his accomplishments but rather on the things he will miss the most.

He will miss fishing, hunting, and just being in the mountains, a good hunting camp with his buddies, the pleasure of having folks to take bow hunting, outsmarting the majestic bull elk and all of the people who were a friend through good times and bad. Mike cherished life and lived it to the fullest.

It is now time to move on and pass the torch to the next generation...Adios

No service is planned per Mike's request.