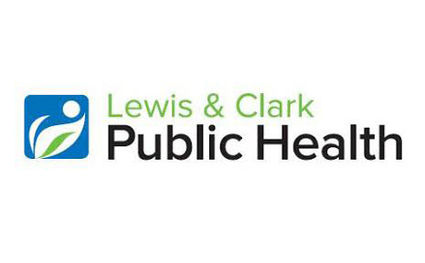 Lewis and Clark Public Health Officer Drenda Niemann today extended until March 31 an order closing some food, drink, and fitness establishments in Lewis and Clark County. She also expanded the order to include theaters, churches, and other faith-based gatherings.

Niemann said she decided to extend the order because of the growing number of COVID-19 cases in Montana and the "inevitability" that there will be cases confirmed in Lewis and Clark County.

She also noted that, earlier this week, the Centers for Disease Control and Prevention (CDC) revised its recommendations on limiting public gatherings to prevent spread of the disease. A limit of 50 people gathering in one place was lowered to 10.

"We need to take aggressive steps right now to limit the number of people who get sick and spread out the cases so we don't overwhelm the medical system that will be needed to take care of them," Niemann said. "Research indicates that taking steps like this to encourage social distancing, especially early in a pandemic, can help significantly lower the case count."