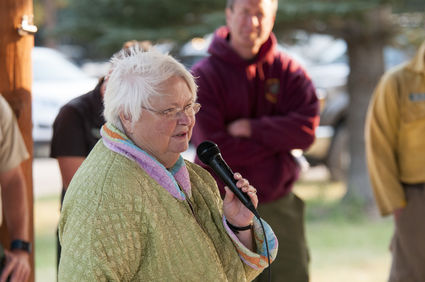 When Libertarian candidate Eric Fulton withdrew his candidacy on the last day to file, the Montana Libertarian Party had one week to find a replacement. At a special meeting on March 17, the Libertarian party nominated Geise to step in as the party's replacement candid...