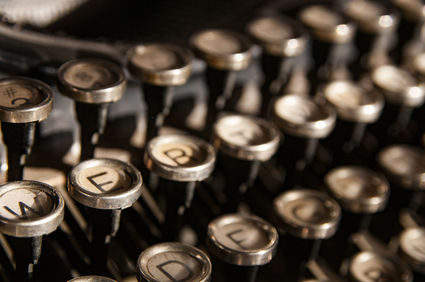 Revenues for state government are sinking.  As veteran state legislators and members of the Senate Finance and Claims Committee, this troubles us.  It appears that our state coffers are being drained so the next legislature will inherit serious red ink.

President Trump, Sen. Steve Daines and Congressman Greg Gianforte sent $1.25 Billion to Montana through the Covid 19 Recovery Act.  Gov. Bullock decided to distribute only a small portion of this money.  He used "emergency powers" to spend or not without consulting legislative leadership.

Sure, this is legal through emergency powers he enacted, but it is a far cry from the promise outlined in our state constitution.  Certainly, the governor could have consulted House and Senate leaders, or even included the broader membership of House Appropriations and Senate Finance and Claims Committees for advice on expenditures during this slow rolling, long lasting "emergency."

Instead he called the shots on his own or pulled advice from a small group of cronies and campaign contributors.  As of mid-July, he still sits on more than a billion dollars that hasn't been distributed.  Governors in other states worked with legislators to assign significant funding to local county governments for distribution.

We shouldn't be surprised!  Since 2013 this governor had little communication with mainstream legislators, especially if they were conservative, except for the veto pen.

This governor never won a majority of votes.  His campaign ads lead you to believe he regularly works across the aisle.  But he gives orders like a dictator.

Many legislators seek a limited special session to control Bullock's expenditures, others are drafting bills to define "emergencies" and "emergency powers."

We say put Bullock out to pasture.  Keep him out of the US Senate.