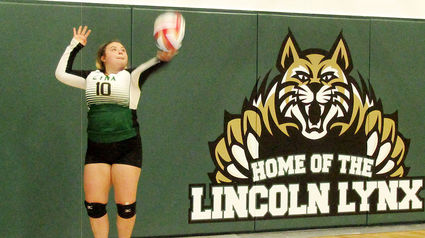 If the COVID-19 virus doesn't kill you, going to the Lady Lynx volleyball games may get you instead.

With only nine spectators in the Lincoln bleachers trying to shout and cheer through their face masks, the usual game day vibe against the St. Regis Lady Tigers rolled off to a deceptively slow start.

Little did the fans know that by the thrilling tie-breaker fifth set, hearts would be pounding and time would seem to stand still at every one of the seven tie-score moments in the final battle.

At the end of the nerve-wracking short set, the score was again deadlocked at 15-15. Then Lincoln lost the serve, but a fierce rally by the Lady Lynx caused the St. Regis hitters to falter and gave the Lynx another chance to seal the deal. Cats only have nine lives, so there were not many chances left.

Freshman Kylee Copenhaver, making her varsity debut, served the last two points. The local ladies made sure each of the tense long volleys ended with a point for the Lynx and the scoreboard lit up the final result: 17-15!

Winning three sets to two, it was finally over. Whew!

Led by senior co-captains Nikki Snyder and Lindsey Weisner, the team never got discouraged in the up-and-down campaign, 16-25, 25-14, 25-14, 16-25 and 17-15. Snyder and Weisner have been varsity players for many years and their experience helped the team stay positive. 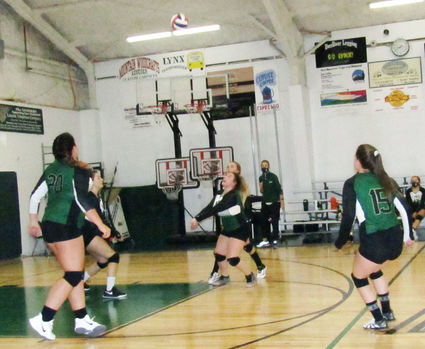 Sophomore Jaylin Lewenight had a great game with eight kills and four digs; Snyder was the top server with four aces and six digs; Jessica Zarske had two aces. Five-foot-eleven Weisner had a dramatic block at the net; Templeton led in assists with 14 and Zarske had 12 assists. Sophomore transplant Tristen Lauer from Mount Rainier, Wash., who played on a winning volleyball team in her former school, is already contributing to the success of the Lady Lynx.

The non-conference victory puts a lot of wind in the Lady Lynx sails for the tough 13-C conference games ahead.

"The kids really like it," Perez said. A cool new look for an unusual (and winning) new school year. 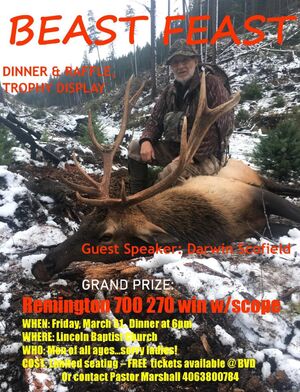