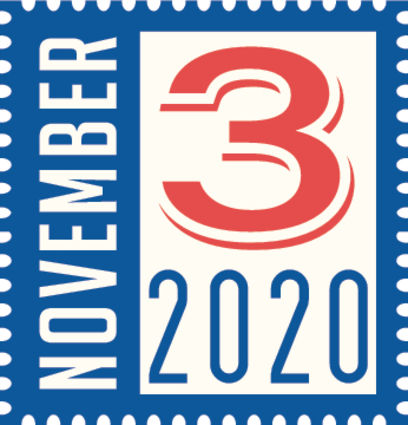 In a decision issued after the BVD went to press last week, the Montana Supreme Court stayed a Sept. 25 order by district court Judge Donald Harris that required ballots to simply be postmarked by Election Day to be counted.

The decision reinstates the requirement under state law that says ballots must be in the possession of elections officials by 8 p.m. on Election Day.

In his decision, Harris changed the deadline to a postmark deadline out of concern around inconsistent mailed delivery and the COVID-19 related mail-in balloting in 45 of Montana's 56 counties.

In the decision, the seven justices concurred with Montana Secretary of State Corey Stapleton that the change would cause confusion and interfere with the state's ability to administer an orderly general election process that's already underway.

The Court also blocked Harris’s nine-day extension of the “cure deadline” for disputed ballots, which allows voters to correct questions or discrepancies in ballots returned by mail. Under state law, votes have until 5 p.m. the day after the election to have the discrepancies corrected.

The justices affirmed Harris's decision that overturned the Ballot Interference Protection Act, which limited the number of ballots one person can deliver to an elections office to six.