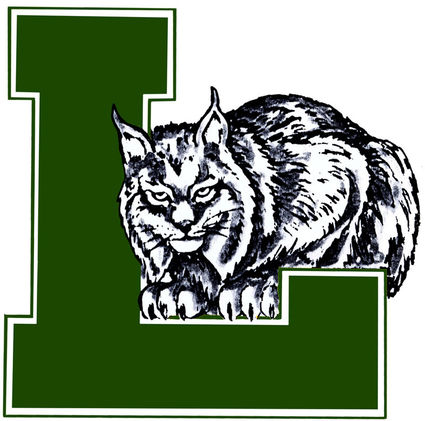 Lincoln Schools suspended in-person instruction and shift to remote learning for two weeks Monday morning after a person intown who had cloe contact with several students and staff members tested positive for COVID-19.

With no confirmed cases in the school itself, the decision to shift away from in-person learning was largely precautionary.

"Until we get those results back we're not sure the impact that would have on our school, so to be on the safe side we decided to close down," said Shane Brown, Lincoln Elementary School principal and the COVID-19 response team leader.

Lincoln School Board President Aaron Birkholz said board members agreed with the school administration's recommendation to close the school until after Thanksgiving due to the amount of COVID spread occuring within the community and it's potential for spread in the school.

Classes are slated to resume at the school Monday, Nov. 30. Brown said students should only have six days of remote learning, due to the four-day school weeks and the two-day Thanksgiving break Nov. 25 and 26. He said it just wasn't practical to keep the school open while waiting for test results, simply in the hopes that no positive tests came back.

"If there are cases, this two-week closure should give us enough of a window that I think we could resume anyway," he said.

Brown aid the closure has pushed back some junior high basketball games that may need to be rescheduled, but he said the Christmas concerts slated for the second week in December are still expected to go ahead as planned.

"We'll just have to play it by ear and see how everything plays out in the next couple weeks," he said.

Last month, a possible close contact prompted the school to close on a Tuesday morning for two school days on short notice. In this case, the school learned of the confirmed case and close contacts Sunday, which gave Brown time to contact everyone ahead of time.

"Thankfully we got a full day to prep instead of scrambling in the morning," he said, adding that the experience last month provided a learning experience that made this closure go more smoothly.