Christmas Trivia: The term "Xmas" dates back to the 1500s 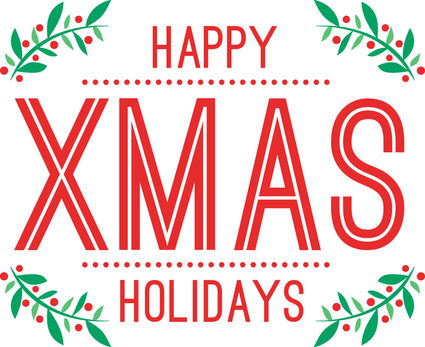 Think "Xmas" is a newly nefarious attempt to take Christ out of Christmas? Think again.

According to From Adam's Apple to Xmas: An Essential Vocabulary Guide for the Politically Correct, "Christianity" was spelled "Xianity" as far back as 1100. X, or Chi, in Greek is the first letter of "Christ" and served as a symbolic stand-in. In 1551, the holiday was called "Xtemmas" but eventually shortened to "Xmas." In reality, Xmas is just as Christian as the longer version