Blackfoot City, once called American Switzerland, proved to be a flop as permanent mining camp of early days 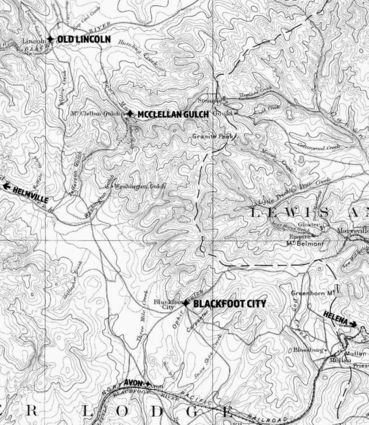 In our Nov. 26 issue, we looked at the murder of John Smoot, a man from Blackfoot city murdered in McClellan Gulch on Christmas eve, 1867. Blackfoot City is often referenced in the stories of Lincoln's early days, but we realized that not many people today may know much about it. It was an important hub for miners en route the the Upper Blackfoot, but by the turn of the 20th century, it had eff...