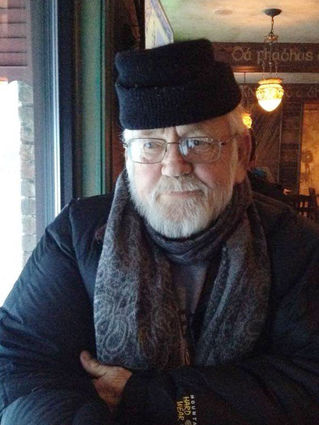 He was delivered from God to Tommy A. Cockerham Sr. and Theresa Rushing Cockerham Dec.15, 1945 in Baton Rouge, La.

Tommy was a man's man. He was an avid car enthusiast, motorcycle rider, boater, skier both water and snow, a rancher, back country guide, carpenter, hunter, and retired iron worker from Local #623 where he worked on the LNB Tower and the Horace Wilkinson Bridge (the new bridge) in Baton Rouge. Most importantly, he was a grandfather, father, husband, brother and child of God. He and his lifetime wife Tish, embarked on many fabulous adventures and travels which led them to God's country, Montana. It was there they flourished and lived out his days, building, hunting and enjoying a wonderful, fulfilling life.

He was preceded in death by his father, mother and one sister Judy Cockerham, all of Denham Springs, La.; sister-in-law Leslie Doris Brecheen of Helena; brother-in-law Orland Brabham; and moth-er-in- law Doris W. Brecheen of Baton Rouge, La.

Tommy's earthly duties are done as he will now flourish in the Kingdom of our Savior, Jesus Christ. In lieu of flowers, the family would ask that you never vote Democrat. MAGA.