"No One Can Stop Them:" Meet the Families Behind the Push for Insurance Coverage for Montana's Deaf Children 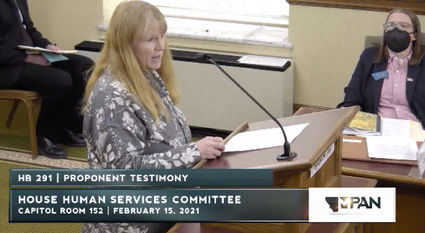 Nine years ago, doctors diagnosed Caden Shrauger with stage-four neuroblastoma, a rare cancer that developed in his nerve cells and spread throughout his body. At the time, doctors told his family he had a 50 percent chance of survival.

Caden underwent numerous rounds of treatment to fight back, and eventually, he won his battle -- but not before the chemotherapy damaged his hearing.