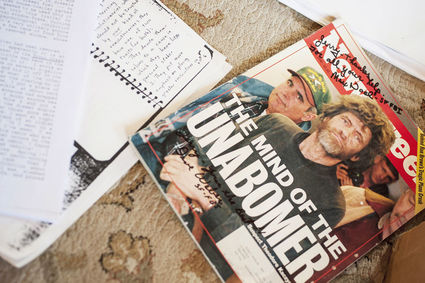 Editor's note 2021: The BVD originally published this story, a look back at the arrest of Teoheodore Kaczynski 20 years later, in our March 31, 2016. I've included more recent images from 2018 as an addtioanl

Editor's note: I know full well many people would just as soon never hear the name Ted Kaczynski again. While Kaczynski deserves no press, the story of his arrest and it's impact on the...