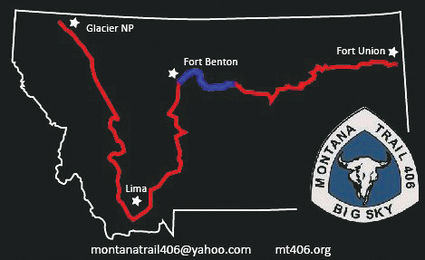 Despite receiving bipartisan support and passing through the House with at 60-39 vote on March 2, a joint resolution to support the designation the Montana Trail 406 was indefinitely postponed and declared "probably dead" on April 1 after failing to pass the Senate with a 23-27 vote.

"Probably dead? I was shocked. I felt like I had been kicked in the gut. We had no inkling that that's what was...