20 years on, Lincoln resident contemplate the attacks that changed the nation 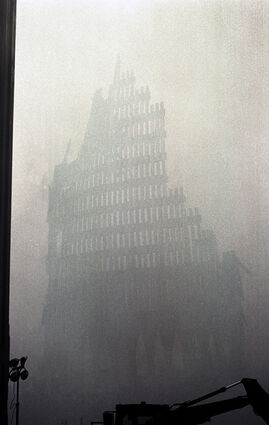 Haze and dust shroud the shell of the World Trade Center in New York on Sept. 14, 2001.

Saturday marks the 20th anniversary of the Sept. 11, 2001, Al Qaeda terror attacks that cost the lives of 2,997 Americans. The attacks in New York and Washington DC were more than 2000 miles away from Montana, but they brought the country together in a way that seems almost impossible today.

The BVD talked to several people around Lincoln about their thoughts 20 years later.

People who are old...