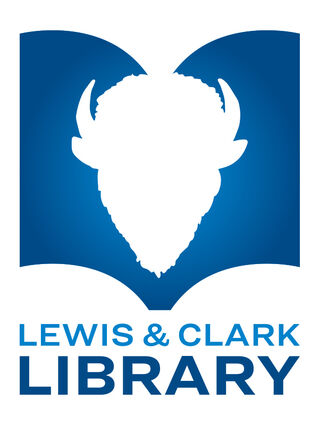 Helena-The Lewis & Clark Library will host "the Lewis and Clark Expedition Near Misses: How Lucky are those Men – and Woman," a virtual program by Mark Jordan on Thursday, Oct. 21 at 6:30 p.m.

Mark Jordan will tell stories about near disasters that could have ended the Expedition or significantly compromised its ability to succeed or resulted in the death of its participants. What danger or disaster lurked for the Expedition? Does one of the Captains almost die? More than once? Does their fully loaded keelboat almost disappear? Could they have lost Sacagawea? Grizzly attacks? Fierce Natives? What kind of serious accidents did they narrowly avoid? Is it true that only one man died? Learn about these exciting adventures of 31 men, one teenage girl and her infant son.

​Mark has extensive wilderness experience, having canoed across Canada to Hudson Bay, and on other rivers in Canada and the United States. In 2020, he was awarded the Lewis and Clark Trail Heritage Foundation Meritorious Achievement Award for bringing the Expedition to a broad public.

Register in advance for this free, virtual event: https://tinyurl.com/58tm8pcd

After registering, you will receive a confirmation email containing information about joining the meeting.