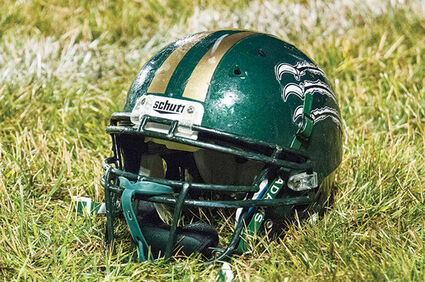 The Lincoln High Homecoming football game scheduled for Monday, Oct. 11 has been canceled due to attendance and eligibility issues that have whittled team numbers down to just five players.