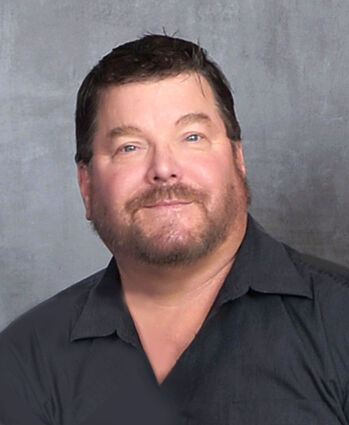 He graduated from Fall River High School and worked many long hours on Circle 7 ranch helping his Dad and brothers. In 1979 he moved to Tacoma, Wash. helping his uncle and at 21 became a long haul mover for his moving company. After that, he got a degree in waste water management and worked for Manchester Island, Wash. refining fuel and refueling ships until he was injured on the job.

Daniel moved to Lincoln and purchased a restaurant called the "Moose Joose", which he renamed "Bushwackers".

Daniel was involved in the Lincoln School District, helping with the reading program and donating ice skates for kids, as well as a scholarship sponsor. He also helped with winter warmth through firewood donation and was a big senior center and food bank contributor. He donated time and money to Power House and the fire fighters in town. When volunteers were needed, Daniel was one of the first to respond. Daniel excelled at making lots of friends and led many to Christ.

Daniel is survived by his mother Shirley, brother David, brother Steven and his wife Willy, and sister Stacey Terry and her husband John. Also surviving are his chosen son Jimmy Ray Welsh, wife Lacy and granddaughter Lillian, and chosen daughter Melissa (Louie) Shandrow and grandson Kenny, as well as his nephews, nieces and other family members.

Daniel will be remembered for his enduring love that he gave to his family and friends, his cooking ability and his selfless giving. Daniel was preceded in death by his father David L. Lerum.

He will be laid to rest at Pine Grove Cemetery in MacArthur, Calif.