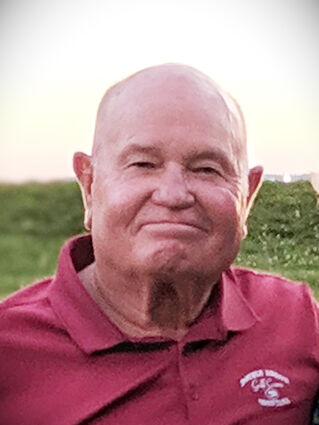 Lee was born July 25, 1938 in Albuquerque, N.M. to parents Estelle and Leo Mason. He graduated from Porterville High School in Porterville, Calif. in 1957. He apprenticed in a metal fabrication shop and assisted in building parts for the Saturn Rocket.

Lee later moved to Bell Gardens to work as a contractor building hospitals and high-rise buildings. He met and married Ila Haislip Feb.15, 1959. They had two sons. Lee enjoyed coaching both boys’ Little League teams and later umpired for years. Lee made Lincoln his home in 1973.

Lee was an entrepreneur. He worked with partners to begin High Country Beef Jerky in 1976 and built the plant in 1982. Other business ventures included Lincoln Iron Works and rental properties in Lincoln. He was involved in the community in a number of ways, impacting the children and people of Lincoln over many years. He served as elder of the Blackfoot Valley Bible Church, helping to build the church from the ground up and serving many years as commander of the AWANA club.

Lee married Susan Jones on Nov. 20, 1991, expanding his family by three stepdaughters. Lee and Susan shared 30 years of adventures. They filled their retirement with travel, snowmobiling the mountains around Lincoln, golfing, searching out the biggest fish, and service to their community and church.

In 2018 Lee and Susan decided to avoid Montana winters and spend half their year in Weatherford, Texas. Lee’s life was filled with special moments with his grandchildren who lovingly called him Bumpa. He never let age slow him down. Lee always said he would “live until he died.” He truly lived a full 83 years – serving, building, traveling, and loving others.