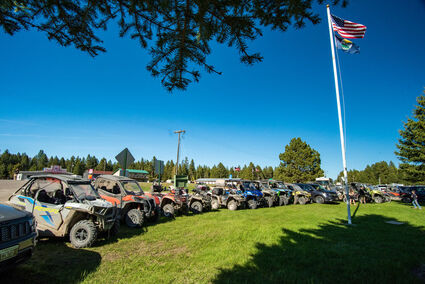 During the June 3 Lincoln Government Day meeting, Lincoln's resident Highway patrol Trooper Jesse Short said he's made a lot of traffic stops in the last month due to people following too closely.

"I've been pulling over quite a few people, trying to get them to spread out. It's the fourth largest state in the union; we don't have to drive right up behind each other. There's plenty of room," he...