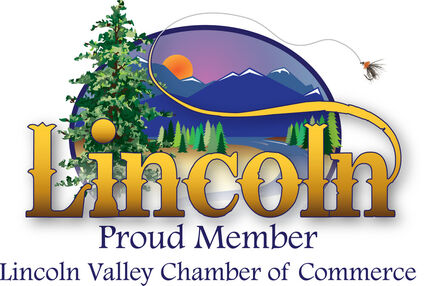 "The future of the Chamber is at a tipping point," Lincoln Valley Chamber of Commerce President Laurie Welty told the BVD last week.

During the chamber's Aug. 11 board meeting, Welty announced that, unless something changes, the LVCC will be without a board of directors early next year.

"By February of 2023 when we vote the board members in, there will be no active members on the chamber (board...