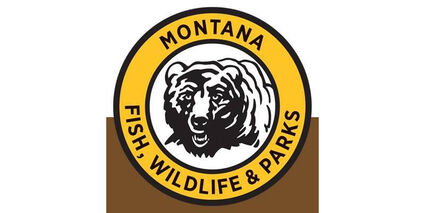 OVANDO – Wildlife officials euthanized two grizzly bears this week that were responsible for at least 10 conflicts in the upper Blackfoot Valley over the past two months.

Montana Fish, Wildlife & Parks wildlife specialists reported that the conflicts began in mid-July in the Ovando and Woodworth areas where the bears broke into three grain sheds. FWP worked with the property owners to i...