Under a Trump-era rule, the agency won't designate critical habitat for the beleaguered high-elevation species. 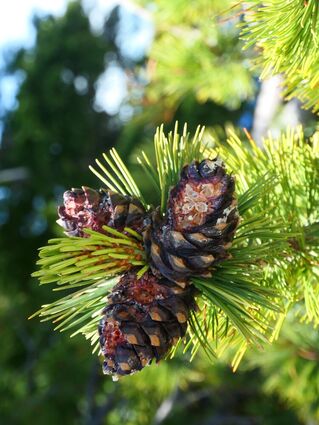 Citing threats posed by disease and climate change, the U.S. Fish and Wildlife Service announced today that the whitebark pine is receiving federal protection under the Endangered Species Act.

A 2018 assessment found that more than half of the standing whitebark pine trees in the West had died by 2016. The die-off is largely attributed to blister rust, a non-native fungal disease. Additional th...