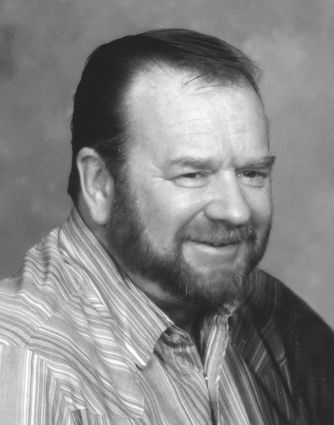 Clarence A. Christensen Jr., with his daughter by his side, passed away of cancer at his home in Fort Benton, Mont. on Friday, April 27, 2018.

Clarence A. Christensen Jr. was born Jan. 29, 1942 to Clarence A. Sr. and Mary Jane (Lighthizer) Christensen in Bismarck, ND. He graduated from Bismarck High School in 1960.

Clarence married Carol Atkins in Bismarck that same year. The two were divorced in 1995.

Clarence was employed by the North Dakota Highway Department from 1960 to May 1963. In June of 1963, they moved to Great Falls, where the Montana Department of Transportation employed him for thirty years. He retired in 1993. Clarence, over the years, worked in the Right of Way Division in Great Falls, the Maintenance Division in Lincoln and at the main office in Helena until his retirement.

Clarence was a skilled, avid hunter. His home reflected his passion by the display of trophies, artifacts, and gun collections. He spent his lifetime hunting, camping and snowmobiling with friends and family in the Montana outdoors. Fishing from his boat on Holter Lake or bow-fishing at Tiber for carp were a few activities he enjoyed.

Later in life, you could find him gopher hunting while driving his yellow side-by-side at Brown's farm near Chester.

Clarence lived his final years in Fort Benton, where he enjoyed his view of the Missouri River.

Memorial donations can be made in Clarence's name to the Fort Benton Hospice in c/o of Peace Hospice, 1101 26th St S, Great Falls, MT 59405. There will be a Celebration of Life in June, with burial of ashes at the Craig Cemetery in Craig, Mont.