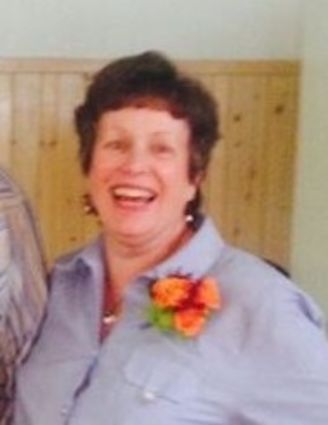 Claudette attended and graduated from Conrad High School.  She married Barney Vanden Bos on June 25, 1965 in Conrad and raised two sons, Russell and Roy, on the family farm near Dupuyer.

Claudette worked on the farm until her sons were in high school and then managed the Super 8 in Conrad, after selling the farm, the family owned and operated Blue Sky Supply, Inc.

After retirement, Claudette and Barney moved to Lincoln, where they enjoyed friends, sewing, the mountains, snowmobiling, and dominos with Doug and Heidi. When the winters became too cold, Arizona offered a much warmer winter which they enjoyed together.

Being a grand and great-grandmother was a joy to her and spoke often about them and loved them dearly.

She is preceded in death by her parents, two brothers, Michael and Russell, as well as a sister, Junella.

She is survived by her husband, Barney, siblings, Bessie, Pat and Loretta, her sons, Russell (Dawne) and Roy (Terri), grandchildren Andrew, Isaac, Emilio, Kayla, Beau, and Hailee, and great grandchildren Kylar, and Brently.

Graveside service scheduled for Wednesday July 1 at 11am, Lakeview Cemetery in Valier.