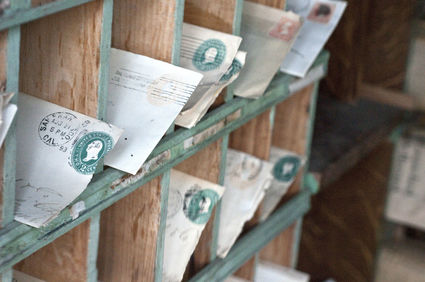 No good comes from a house divided so it is my hope that a middle ground can be found. It's my aim to find a commonality in an effort to reduce single-minded intolerance aimed at public servants.

The definition of transparency: free from pretense or deceit, can be found inside a dictionary. Let's go one step further and apply this concept within the Private and Public sectors.

The private sector is governed by a CEO (Chief Executive Officer). This individual is the highest-ranking person in a company or other institution and is ultimately responsible for making managerial decisions. Private sector businesses are driven by monetary sales, whose primary goal is to enhance their stockholder's financial standing. There is a certain level of transparency and legal compliance, but in the end, CEO's can and do withhold certain pieces of information for financial gain.

The public sector is managed by Government Administrators: These elected officials (Public Servants) put into effect plans, policies, or laws that apply to its citizens. The motivations and ultimate objectives of the public sector are not about money. They exist to serve, We the People, in the most prudent manner.

Transparency within the public sector is of utmost importance. Government programs, by law must be accessible to any member of the public at all times.

Is the heroic fire fighter, the teacher who takes care of our children, the nurse who heals, the government executive who directs, any less valuable than a CEO?

Political advertisements that diminish the important work public servants perform play into a false pretense. Transparency confirms that these individuals greatly serve every community for far less pay or thanks. So, when you see commercials that depict Mike Cooney as a free loader, please understand that this man has acquired significant knowledge and experience inside government. Why must this fact be villainized and not appreciated?

Just like the fireman, teacher, and nurse, a particular skillset is required to run State government. We have all benefited from Mike's distinctive insight and wisdom despite the acrimonious commercials sponsored by a CEO turned politician.

Greg Gianforte's corporation paid a salary to approximately 1,000 employees (to include Steve Daines, an executive member). Today, this State's Representative is one of the top three wealthiest members of congress. He has neglected to vote on more than ninety pieces of legislation in his tenure.

Mike Cooney represents 1.069 million Montanan's for a comparatively moderate salary. He shows up for work every day, and loves what he does.

Maybe we should consider thanking him along with the hundreds of public servants who feel slighted by Gianforte's campaign of verbal abuse.