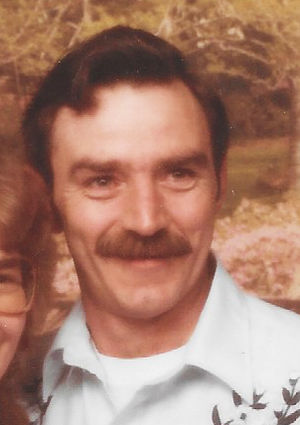 He graduated in Helena from Helena High School. He Joined the Navy in 1965 and soon left for Vietnam in 1966. He then returned in 1967 to Lincoln, where he was in the reserves till 1971.

He continued to grow his family in the small town of Libby, till he went to Billings Vo-Tech and studied heavy line, and diesel mechanic, as well as welding. Upon the birth of his last child in 1979, he moved his family to California for better opportunities.

In 1992 he changed his career  to property management with his wife in multiple city's of Washington state. Art and Donna retired and moved back to Lincoln to reside the rest of their life together.

Art passed away April 1, 2021 at his residence from his three-year-long lung cancer battle and his battle with dementia. He is preceded in death by his parents Bob and Juna McClure, sister Stacey McClure, brother Bob McClure and his best buds, Buddy (cockapoo) and Jigger (Mini-Yorkie).

He is survived by his wife Donna of 54 years, and their five children; Brian (Sue), Christina (Brock, Holly) Corrina (John), and Amanda (Shawn,) as well as their 27 grandchildren and 10 great-grand children.

He will be greatly missed by all the hearts he touched. May he Rest in Peace.